Everything you know about B12 is a lie

Everything you know about B12 is a lie 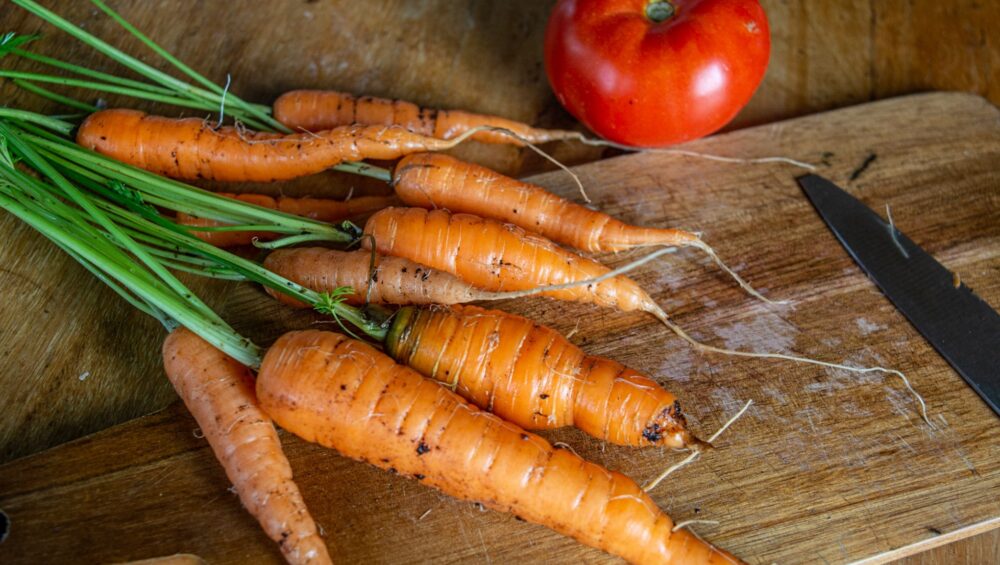 It is not uncommon to hear someone ask a vegetarian or vegan where they get their B12 from.

Both family and friends have plagued me with this question for years, but as a young, innocent girl, I could never really answer that question. I would take supplement after supplement with little to no gain. After years of trying to find the right answers, I now see just how many myths and lies occupy the nutrition and health industries leaving innocent people to suffer. Too often people trying to eat well are misguided and mislead towards false information, and my goal is to burst as many of those lies as I can. So today we will burst the B12 bubble.

Most people believe that the only real source of vitamin B12 is meat, and that there is no other way to obtain a sufficient amount of such a vital vitamin without the consumption of meat. Whether or not you eat meat, I think it is highly important to understand why this is not true. You see, all animals require B12 in their systems but no animal is actually able to produce it. The only organism that produces B12 is bacteria. This means that the only way for any animal, including humans, to obtain B12 is by consuming bacteria. This can be done in a number of ways, namely – eating other animals who have already obtained this bacteria, eating plants straight from the ground with bacteria already on them, or by consuming the bacteria directly aka eating dirt.

Now, if it is not clear already, the meat we consume contains B12 only because it consumed another animal or ate plants with bits of dirt aka bacteria on them (although the meat we buy in shops nowadays is often fed B12 supplements as the pesticides used in their feed kill all bacteria). So the whole idea that meat is the only natural source of B12 is a lie. B12 is all around us and eating animals is quite simply a roundabout way of obtaining it. So now that we know the truth of where it comes from, let’s talk about how we can incorporate it into our diets and why we should.

As I have already mentioned, B12 comes from bacteria which primarily comes from… well, dirt! But don’t let today’s widespread misinformation make you think bacteria is bad. Sure, some bacteria is not so great. But the truth is that humans need bacteria to survive. Being exposed to bacteria helps us build an immunity to it (just look at animals!) and is also highly beneficial for the gut, which is why the fearful disinfection of homes and 24/7 hand-washing is actually doing more damage than it does good. Bacteria is all around us and we cannot escape from it. Even our own bodies are thriving with millions of beneficial bacteria, both inside and outside. Humans have a tendency to think that we are something separate from nature, but we could not be more wrong.

This is the very reason why I now recommend that you start eating dirt! Not directly (unless you want to, of course!) but through your fruit and veg! If you grow any of your own food without pesticides or chemicals, this can be done quite easily – simply stop washing your produce. Store bought food is different, however, as most are so actively treated with harmful pesticides and other crap that, even if you decided to not wash them and bear their negative impact just to obtain some B12, I really doubt this attempt would be very fruitful. A great alternative is to buy your produce from local organic farmers or to harvest wild food from your back garden, countryside and forests, provided that you do so from clean environments and with the proper research and/or knowledge. There are still, of course, fortified cereals and foods, supplements and products like spirulina. You can also simply keep eating meat, but I believe it is important to be fully informed and aware of the impact of your decision before committing.

So whatever decision you make for yourself and your Loved ones, I hope that you take this information into consideration. And maybe next time someone tells you they are vegetarian (or questions you about this topic) you can inform them of the real source of B12 and Lovingly guide them in the right direction for their dietary needs.